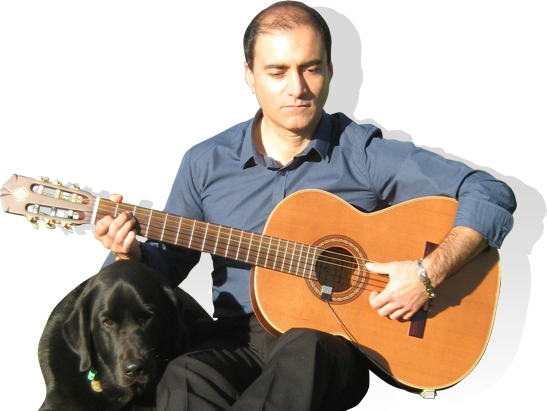 Some performances on the couch and at a park by the Maribyrnong River. Including some footage of me driving on Sandown Racing Circuit and more.

Starting with my two TV performances-

These next three are my original instrumentals to be part of my next album available later this year.

A recent video of one of my older pieces.

Continuing with my versions of-

Will You Still Love Me Tomorrow?

Can't Help Falling In Love With You

Somewhere Over The Rainbow

"My Heart Will Go On" from the Titanic film

It Must Have Been Love

These following six videos were performed by the Maribyrnong River in Aberfeldie back in June, 2013.

They are all my own material from my Cheyenne album.

Watch as I blow out candles during my 50th Birthday celebration, with High Tea at the elegant

A glimpse of Michael Gonthier's Shredd Studios during the making of my Happiness Express album, back in 2014.

Want to watch me drive? Watch as I drive on to

Mr Weylin slips as I hit the brakes!

In November 2006, my second buddy, Mr Kyros and I, visited the school where he was raised by his Puppy Raiser Jackie.

To be notified of future videos here, sign up to my-

Listen to cassette recordings as far back as 1987 at my